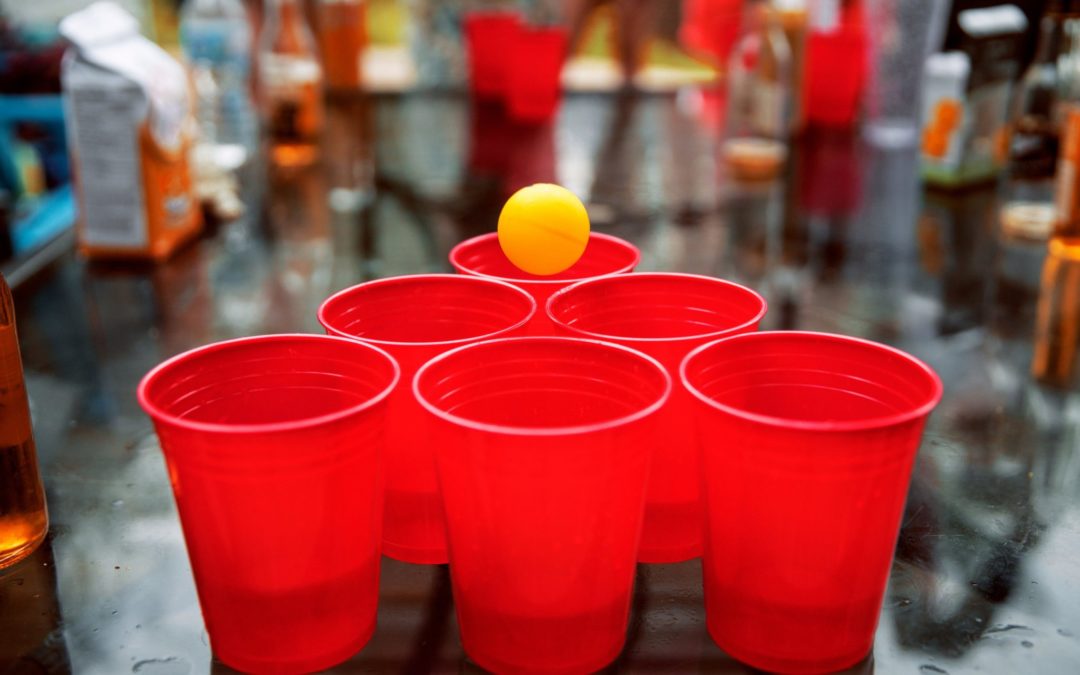 If you watch popular movies and TV shows, they easily give the impression that college is all about getting drunk and staying out until the sun comes up. It looks like every night is one big party, and the fun activities all involve alcohol consumption. It seems like drinking is a harmless way to have a good time, and that it’s a rite of passage all young people go through. But the truth about college binge drinking is very serious and can have long-lasting repercussions. Drug rehabilitation can help young people adjust to a healthy, sober life after college if they lose control of their behavior.

What is Different about College Drinking?

The unique aspect of typical college alcohol use is that it often takes the form of binge drinking. Having one glass of wine or beer after dinner on occasion can be an acceptable and healthy form of responsible alcohol use. In contrast, going on a drinking binge usually involves consuming large amounts of alcohol in a short period of time. For most men, that’s consuming five drinks in two hours, or four drinks in two hours for most women. Young people have a greater tolerance to the harmful effects of excessive alcohol exposure and may not feel ill until they have consumed much greater amounts.

College partying is typically different from other drinking scenarios because students are often challenging each other to ignore their alcohol limits. When young people in that situation are already feeling tipsy or intoxicated, their friends may pressure them to continue drinking. This can lead to much greater concentrations of alcohol in their blood, far past the legal limit of 0.08.

Fraternities generally “haze” new members with drinking games and other forms of forced alcohol consumption. Hazing has resulted in death, and most college campuses now implement severe rules against the tradition.

Men in college also have the tendency to try and “outdrink” their male counterparts in an effort to prove their masculinity. This encouragement to overdrink generally leads to poor behavior, resulting in negative repercussions for everyone involved.

Additionally, because most college freshmen and sophomores are not yet 21, drinking heavily before events often takes place in order for individuals to get as intoxicated as possible so they can keep their buzz. All in all, “casual drinking” doesn’t seem to be a concept that most individuals grasp in college.

Excessive drinking is dangerous at any age, but it’s especially harmful during the college years. The teenage brain is still developing, and will continue to do so well into a person’s 20s. Ironically, the state of the developing brain in teen years and early 20s makes young people more likely to make poor choices regarding alcohol use. Young people have less developed brains, which means they will engage in riskier behavior and do not yet have the self-control to make better choices.

In addition, the developing brain is particularly vulnerable to the effects of excessive alcohol consumption. Alcohol abuse can damage the brain, according to recent studies. Young people who consume alcohol in excess can suffer permanent and irreversible brain damage. Some of these negative effects include poorer memory and concentration, and decreased performance on verbal tests. Researchers are still studying whether or not the lost brain matter can be regained by stopping use.

What Happens After College?

The movies and TV shows only show college partying as being fun. None of the stories ever say what consequences young people face as a result of their drinking. Similarly, they also don’t talk about what happens once college is over. The lack of information could make you think that heavy drinking is limited to college and students stop drinking when they get out into the adult world. But this is often not the case.

Most young people have their first real exposures to alcohol early in their adult years, or even sometimes during the late teenage years. As a result, most people don’t learn how to drink in moderation before drinking to excess. That can make it very difficult for people to make the transition from unhealthy drinking habits in college to responsible choices after graduating.

The brain also forms neural pathways when the same activities are repeated over and over. When your brain becomes conditioned to expect that alcohol will be consumed to excess, you’re more likely to repeat that pattern. It can take conscious and intentional effort to break the cycle of heavy alcohol use.

Many young people find that they continue to struggle with alcohol use well beyond college. They have created and reinforced habits of excessive alcohol use with having fun and avoiding dealing with unpleasant emotions. Because they haven’t found healthier ways of developing these necessary skills in early adulthood, they may find themselves addicted to alcohol without expecting it. Using alcohol to numb your problems is not an appropriate way to cope with your issues. Whether outpatient or inpatient recovery works better in an individual case, Arizona Addiction Recovery Center offers young individuals a safe way to get sober.

Alcoholism After the College Years

Parents send their kids off to college, hoping they’ll emerge four years later with a degree and improved job prospects. What they don’t expect is that their young adult child will return with a new problem: alcoholism. The good news is that recovery from their addiction is possible, especially when you seek rehabilitation sooner rather than later.

Alcohol rehab centers are an investment in helping young adults start life with healthy coping tools. Learning the skills of sobriety is important in mental and physical health. But sober living skills will prepare young people for how to function well in the adult world after college.

Don’t make the mistake of dismissing college alcohol abuse as just harmless fun that will be outgrown. It can be a dangerous mistake with serious repercussions. Just as college education was an investment in their future, helping them pursue sobriety is a way to promote their lifelong health. Arizona Addiction Recovery Center has treatment programs designed to treat the whole patient so they can step into a life of wellness. Call us today for more detailed information.