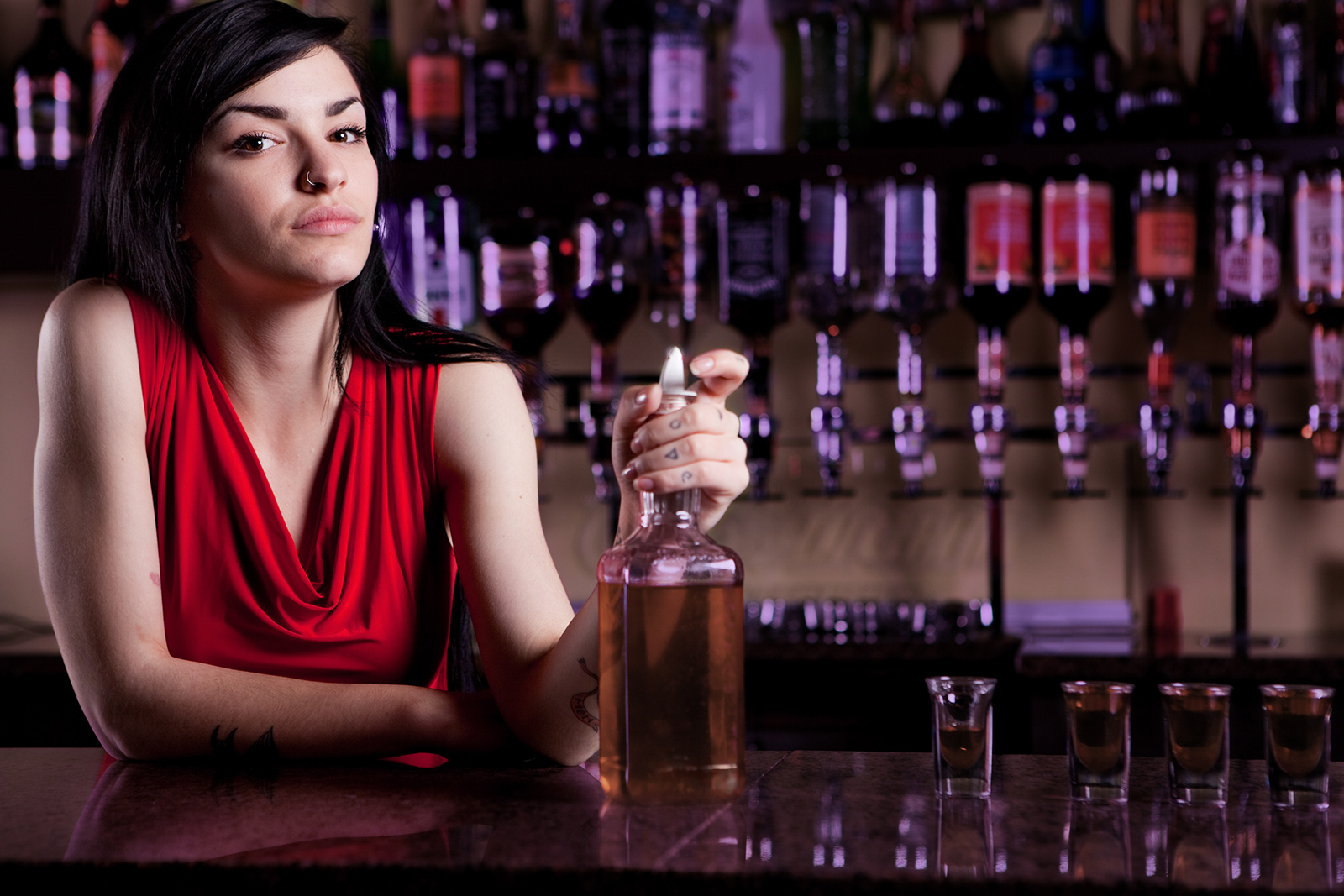 Understanding the many factors creating a predisposition to drug or alcohol addiction have been the focus of countless case studies, whitepapers and peer-led conferences. Environmental influences, family history, genetics and exposure to trauma weigh heavy on the likelihood of addiction coming to fruition. But today, I wanted to consider how our perceptions affect us.

If you have spent time dealing with substance abuse in yourself or someone close to you, think back on where your “head was at” when the drug use began. There might be something connecting personal attitude and addiction and if so, we could identify those toxic thoughts, work to reverse them and help others before addiction ever takes hold.

Negativity Is a Self-Fulfilling Prophecy

Medical researchers and practitioners have formulated and utilize a theory known as The Big Five Factors, or the NEO FIVE-factor Inventory, a handful of characteristics known to shape a person’s ideology and likelihood of using drugs or alcohol. These factors were used in a study of college students in 2014 to measure who would be more likely to engage in substance use and why.

The Big Five Factors are:

Neuroticism is a term used to define a broad scope of negative feelings. Extraversion means the opposite of neuroticism or everything related to positivity in thought, words and action. Openness refers to one’s ability to open the mind through imagination, creative thought, and connectivity to personal feelings. How one interacts with others indicates Agreeableness. Considering one’s future, planning tasks or projects and seeing them to completion shows Conscientiousness.

The manner at which The Big Five Factors are exercised day-to-day, according to the study, shifted based on participants’ socio-economic status, personality, family, political climate and more. It was interesting to discover that politics affect neuroticism, though 10 minutes devoted to watching U.S. news on any media outlet will provide an obvious connection to how it feeds negativity. Here’s how the study findings shake out.

Drug Use Acceptance Is a Choice

This may appear as though the research findings merely state the obvious: Attitudes towards drug and alcohol intake are an initial choice that indicates future or present use. Of the random selection of students attending Damghan University living in a dormitory, 105 were female and 95 were male.

Male participants, who were more challenged economically and already exhibited neuroticism, showed the strongest level of acceptance for drug and alcohol use. In addition, openness, agreeableness and conscientiousness were much less in these same individuals.

Perception of Risks May Decrease Likelihood of Use The Substance Abuse and Mental Health Services Administration (SAMHSA) conducts an annual survey, assessing drug and alcohol use amongst adolescents and their perceptions about the risks of use, and their parents’ potential reaction to use. Their findings posted in 2015, indicate a cause and effect. The cause is a higher level of acceptance for using substances including heroin, marijuana and binge drinking. The effect is an equal or increasing prevalence of use compared to prior years. As a side note, these conclusions are based on reporting which may differ from actual numbers in a larger population.

Parental Behaviors Are the Voice of Drug and Alcohol Acceptance

According to the World Health Organization, the people of Ireland consume more alcohol than the entire European Union. The European Union houses the population that consumes the largest amount of alcohol in the world.

Researchers thought it wise to get a closer look at the behaviors of the people living in Southern Ireland. As the way to meter perception about consumption from adolescents and their parents, a regionwide survey was distributed with a 37 percent response rate. The association between parental behaviors and adolescent use was simple yet powerful.

“Parent alcohol consumption can be regarded by the child as acceptable behavior to emulate.”

Over 90 percent of the parents who responded stated they did not approve of allowing their adolescent(s) to drink alcohol excessively. That’s no surprise. Here’s where it gets weird. Of the same participants, nearly half of the parents said there was hazardous drinking in the household and over one-third of adolescents reported the same. Clearly, there is more impact in what a parent does, rather than what is said.

Perception about drugs and alcohol comes from within but can be shaped by the people around us who we choose to view as a source of personal influence. For adolescents, young adults and anyone seeking to define or redefine their way of life to a healthier state of being, verifiable knowledge and ongoing education are the keys to grasping the truth about the long-term effects of alcohol or drug use. The more exposure we can provide people about the risks of alcoholism and drug addiction, the better able we can promote positive choices and help lessen the rate of illness and death from addiction.