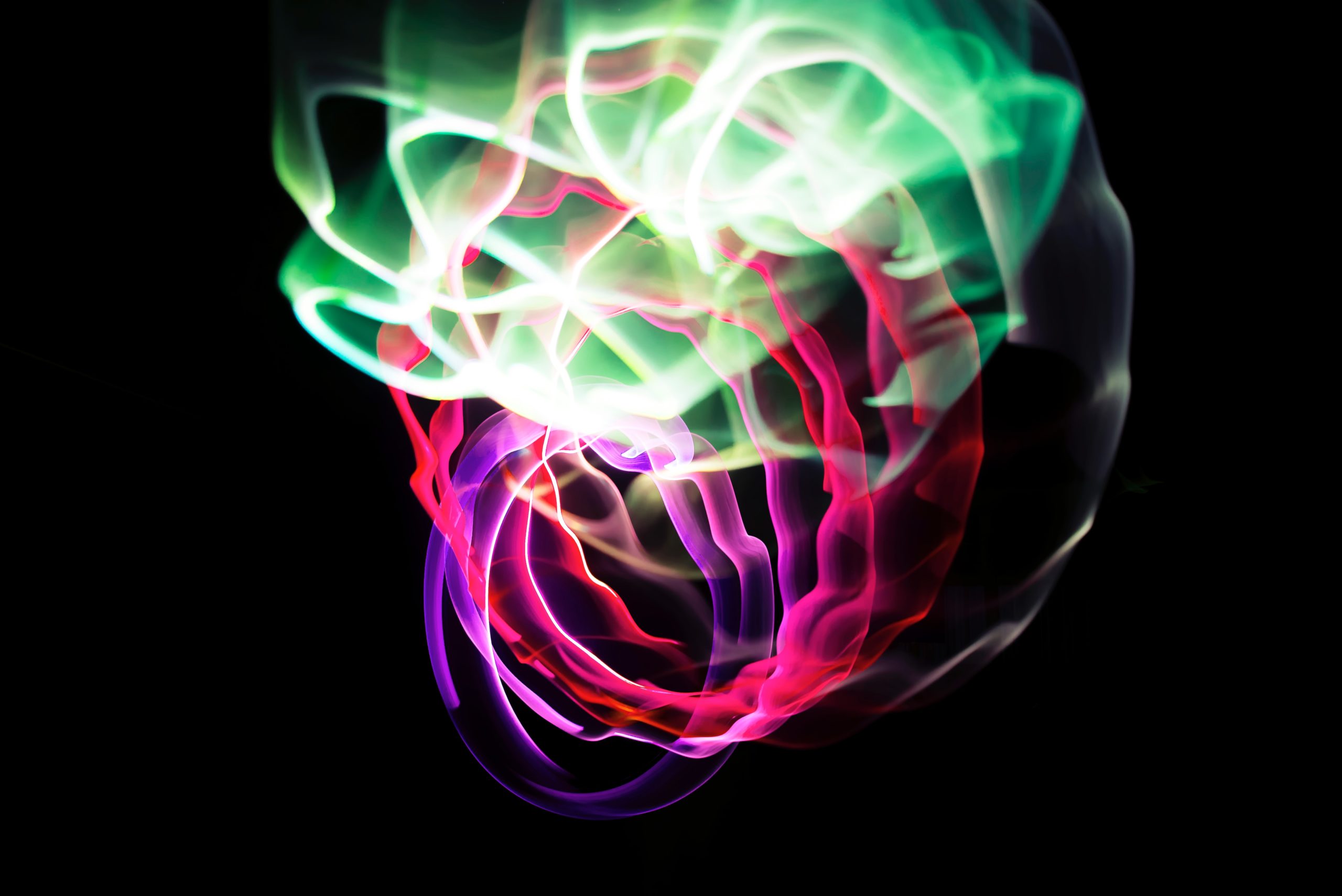 Hallucinogens are drugs that have often been misused and abused for their effects. Though some people say they can open up the mind to new ideas and beliefs, in the long run, they can be detrimental to a person’s mental and physical health. Some people can even abuse them enough to create a dependency on the drug.

Some might consider hallucinogenic medications less effective or dangerous than other drugs such as heroin, but this substance could have long-term effects, dependency, and many other side effects. For the sake of a person’s health and well-being, they must seek treatment for their abuse as soon as possible.

Hallucinogens are substances that have a massive effect on a person’s psyche. These are listed by the National Institute for Drug Abuse in two ways: conventional hallucinogenic and dissociative. They can distort reality to make users feel like they see, hear, or even touch things that are not truly there.

For many years, hallucinogens have been common in the club scene and among young people and college-aged people. People who are interested in experimental use often fall into the pit of addiction. When they abuse a drug like this long enough, they can create a dependency. When dependency forms, tolerance follows which causes the person to take higher doses for the desired effects.

Some of these drugs make users believe that they are capable of things they normally are not capable of doing. This can lead to a false sense of confidence in almost any activity. Small doses of these substances will trigger typical side effects such as cold chills and abdominal pain, higher levels can cause a lot more severe discomfort. Some people who use these drugs can have what is referred to as a “bad trip”. People can start to have overwhelmingly terrifying visual, auditorial, or physical sensations due to the drug’s potency. Someone may start to see horrifying monsters, hear loud noises, or get the sense that something is touching them even when nothing is there.

“The evidence shows that certain hallucinogens may become prone to or might become vulnerable with dependency,” the National Institute on Drug Abuse (NIDA) reports. “Although not all hallucinogens may be addictive, opiate resistance may be as dangerous as addictions.”

If an individual is responsive, the same findings are generally given at more and more doses of the drug. More medications can be dangerous because these substances have unpredictable consequences, especially ones like LSD.

Many hallucinogens encourage abuse and such drugs may make people reliant on them. PCP is known to cause physical dependence, which leads to withdrawal symptoms for people who stop using it abruptly. The NIDA has found that 229,000 people used LSD in 2013 and 33,000 people report using the PCP the recent months prior to the study.

Hallucinogenic use may not seem to be as extreme as other drugs, such as heroin, but it can lead to addiction and dependency. It can cause physical dependency and horrific health consequences.

Side Effects of Hallucinogens

Ataxia is one of the most common negative PCP addiction consequences. This prevents people from coping with their body reflexes by paralyzing them. Some people who use drugs can even permanently injure themselves. The National Institute on Drug Abuse (NIDA) notes that hallucinogenic agents can also influence the brain areas that regulate distress and neural responses to tension and fear.

The possibility that the effects of the drug can be very unpredictable is a challenge for consumers of hallucinogens. The amount ingested, the personality, mood, the environment, and expectations of the user can all contribute to how the journey goes.

Though some users report having a fun mental experience, consumers can still have a “bad trip” that creates frightening thoughts and fears.

Those who use hallucinogens can see, hear, and feel things that seems to be true, but are actually all in their imagination. Such experiences are referred to as hallucinations. Short-term effects arise within 20 to 90 minutes after use and can stay in the system for 6-12 hours.

Hallucinations are the most common side effect of these drugs. Some other short-term effects of hallucinogens are heart rate spikes, anxiety, and experiencing and perceiving intense sensations.

The short-term hallucinogens physical effects include:

In rare circumstances where an individual is given a large amount of hallucinogen, chronic insanity may be caused. If a person already has a diagnosed mental health condition, substances like these can actually worsen them. Now that we have listed some of the common short-term effects, let’s discuss some of the long-term effects of using hallucinogens.

It is a condition that causes recurring and chronic mental problems such as mood changes, disordered mind patterns, anxiety, and visual disturbances.

This causes people who have misused hallucinogenic drugs to recreate the sensation of hallucinogens even long after initial use. In the weeks, months, or even years after the abuse, a person could have a recurring hallucination. Flashbacks may be so severe and intense for some people that it may cause a syndrome commonly referred to as hallucinogenic chronic perception dysfunction, or HPPD. People who misuse PCP for long periods may experience anxiety, depression and suicidal thoughts, loss of memory, speech problems, and issues with weight.

Hallucinogens are seldom liable for deaths or signs of withdrawal, but they have some negative effects correlated with them. Hallucinogenic drugs require the most dangerous aspect of a particular perception of reality, the purpose of which is to embrace them. But there may be a “bad trip” and fear, anxiety, and hysteria. You can see horrible, impossible things you normally wouldn’t.

“Flashbacks,” or persistent perception disorders (PPDs), are produced by certain hallucinogens. LSD is the most common drug triggering this disorder but it can be induced by a variety of other hallucinogens. Even after a single usage, LSD could cause someone to develop HPPD. Flashbacks can disturb and cause panic or distress in person if they are not prepared for it.

People with schizophrenia or other psychiatric disorders should not be using hallucinogenic drugs because hallucinations will become increasingly more difficult to manage. While marijuana is the psychedelic substance with the most widespread misuse in schizophrenics, certain hallucinogens that increase late dyskinesia, manic episodes, and fantasy-only issue perceptions. The abuse of these drugs can also lead to early use.

The extent of the misuse of hallucinogens cannot be overlooked. Drug abuse may contribute to recurrent agitation, anxiety, and even suicidal thoughts and can have serious health issues long after drug abuse has ceased.

Treating addiction at a medical rehab center enables people dealing with hallucinogenic abuse to be in a safe environment to conquer substance abuse, away from any adverse substances.