Effects of Adderall Use 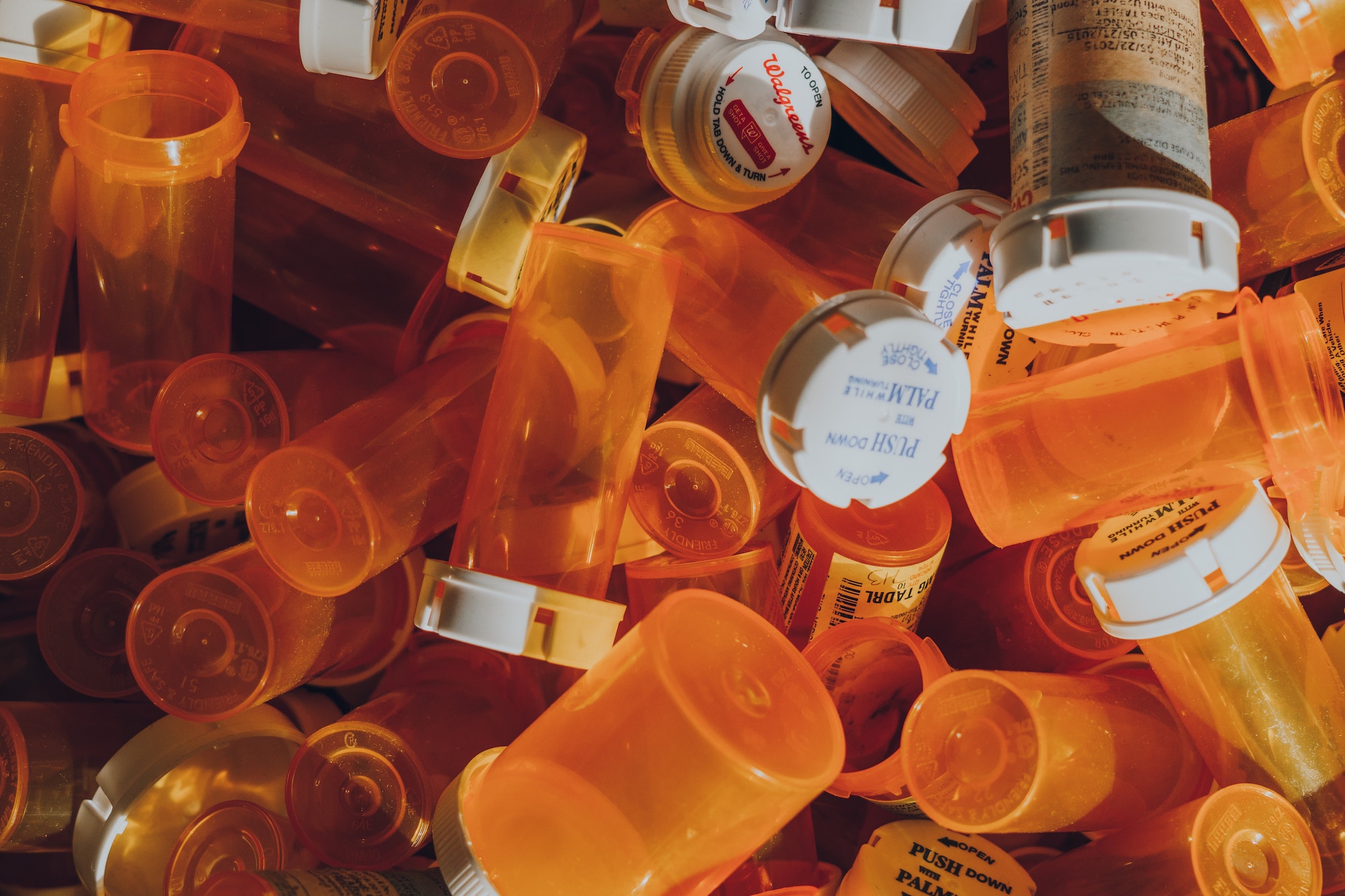 Adderall is one of the most common drugs used to treat ADHD, or Attention Deficit Hyperactivity Disorder, as well as narcolepsy. If you have taken this drug without being diagnosed with ADHD or narcolepsy, then you are at risk of health problems.

This drug is part of prescription medications that are adapted abused for illicit. These kinds of substances have been separated into 3 categories: pain relievers, sedatives, and stimulants. From 2000 until 2006, the number of prescribed Adderall users increased and sales increased at about 3,000%. In 2010, 18 million doses of Adderall were circulated, some were legally prescribed but because of its wide distribution, the opportunity to abuse the medication became apparent. Because Adderall can cause euphoric side effects, it has become a recreational drug for many users.

Adderall comes in both capsule and tablet form. Dosage ranges from 5mg to 30 mg, but in order to achieve the ideal high, many users crush and snort the capsule or tablet. They even combine it with water and use a syringe to inject themselves with it. Colleges and high schools are some of the most prominent places where the drug is abused. This is almost likely because students believe Adderal can make them perform better academically. However, this is not the case and research does not support such claims. Adderall does not improve any learning ability or cognitive function to persons who are not diagnosed with ADHD. It has been proven by the National Institute for Drug Abuse that students who abuse Adderall, as well as other prescribed stimulants, do not improve their grades or GPAs in general compared to those who are not users at all.

Adderall is a drug that is a combination of dextroamphetamine and amphetamine. Both of these compounds are stimulants to the central nervous system which affects the brain and nerves that contribute to impulse and hyperactivity control. Although it is used to treat ADHD and narcolepsy, it is also used for other purposes depending on the medical condition of the patient.

Using this drug regularly could easily turn into a habit-forming impulse, which would then create a drug addiction. If patients are not careful, they can experience a heart attack, stroke or even sudden death especially for patients with heart diseases, high blood pressure or heart defects. In case you have a history of mental illness, depression or bipolar disorder, you should know that Adderall could cause new psychosis or worse, it could worsen the current mental state. Not only that, but it can also cause problems with the patient’s blood circulation resulting in numbness, pain, and even discoloration of the toes or fingers. Once this happens, contact a doctor right away.

Side Effects of Using Adderall

The side effects of this drug may vary depending on the person using. It could increase heart rates and even lead to cardiovascular problems like increased blood pressure and disrupted heart rhythm. It could also lead to various problems like:

However if the use of Adderall is for the short-term, the side effects are minimal. Prescribed Adderall counteracts the symptoms of ADHD which helps in increasing the norepinephrine and dopamine in the brain. Short-term side effects of using adderall includes:

Because of this, the patient can experience the feelings of increased energy which is similar to the ‘high’ that cocaine users get. Other short-term side effects include:

Long-Term Effects of Adderall Use

While some patients take Adderall as prescribed, there are those who abuse this medication. Some people who are not even diagnosed with ADHD take and develop an addiction to Adderall. Over time, the bad side effects of Adderall begin to show. Here are the following side effects:

Adderall can give the user a different kind of high and energy, which is why many people are using it despite not having any ADHD. It creates a sense of euphoria making it a popular recreational drug. However once it has worn off, the patient can experience unwanted side effects like increased anxiety, fatigue, depression and even cravings.

How to Treat Adderall Abuse

The most common form of treatment for people who abuse Adderall is rehabilitation. In fact, there are plenty of rehab centers that can provide the treatment needed for users, but the most effective way to treat this addiction is through inpatient rehabilitation.

Inpatient rehab is best for those users with moderate to severe addiction to Adderall. The length of time spent in these types of rehab may vary between users depending on how severe their addiction is. Patients with severe Adderall addiction stay longer than those with a mild addiction. Inpatient rehab can last from 28-90 days in total.

During the rehabilitation, patients are provided with a structured environment that is free from anything that may trigger them to use Adderall. They also follow strict daily routines that are composed of support groups, exercise activities, free time, meal times, even family time and group activities all of which centers on the treatment of the patient. Besides inpatient rehab, there are also centers that provide detoxing as supervised by health care professionals to prevent complications in the process.

Drugs like Adderall offer temporary high but once it wears off, you will look for it again. Once this behavior starts, addiction is sure to follow, but it can be reversed! So if you or a loved one is addicted to this drug, get treatment as soon as possible.