What are Hard Drugs? 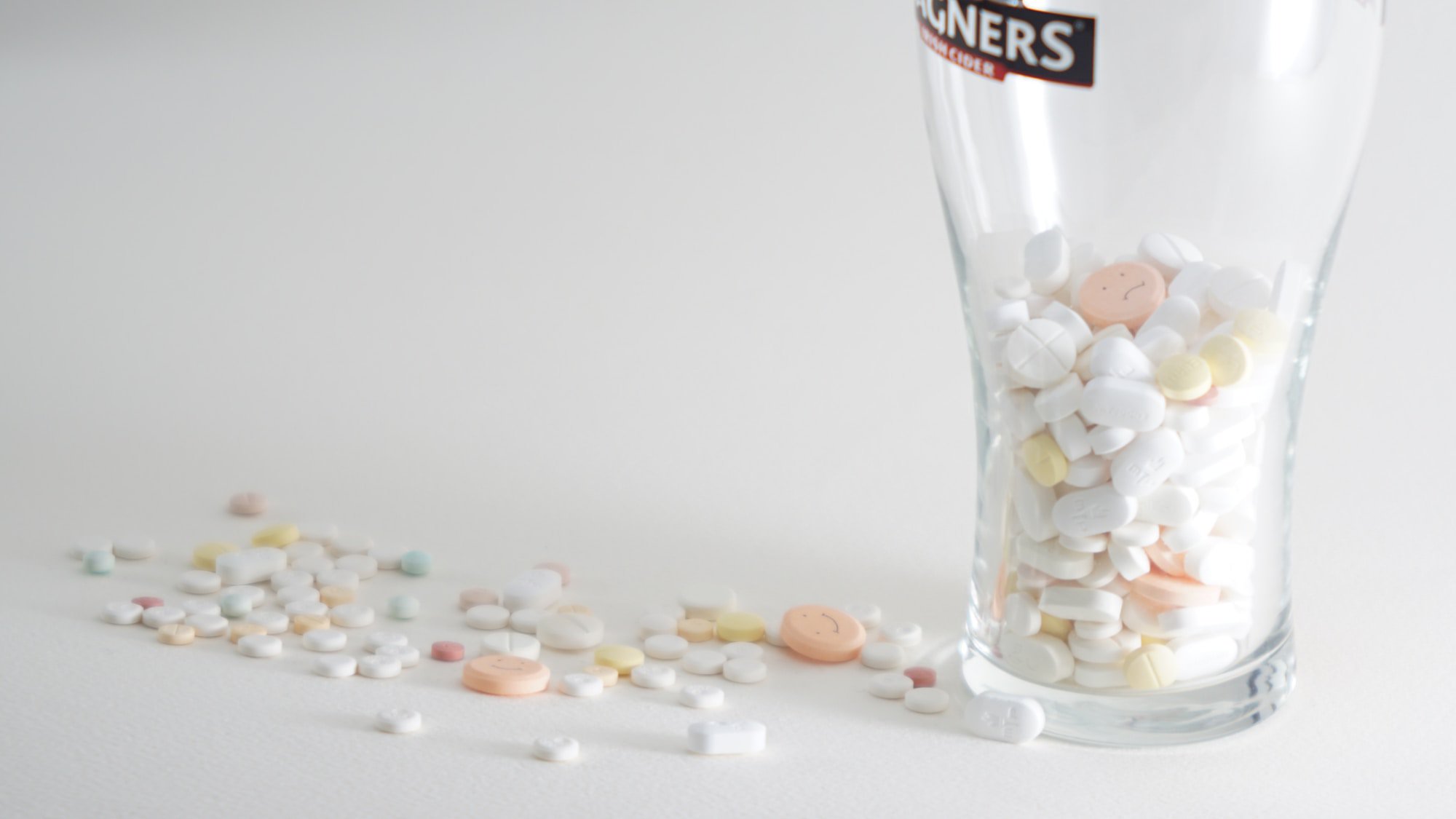 The terminology surrounding drugs can often be confusing and misleading. Drug use should never be taken lightly. All drugs, no matter their perceived level of danger, can prove to be life threatening. When becoming educated on drugs and drug use, it is important to keep this in mind. If you or someone you know is suffering from drug abuse, seeking treatment is the best option.

What Makes a Drug Hard?

There is no clear indication, criteria, or definition that explains what a “hard” drug actually is. This terminology is considered to be a slang word and could be in reference to multiple things. If you were to ask someone if they knew what a hard drug is, they will most likely tell you, yes.

However, when asked to explain the difference between a hard and soft drug, they will probably be stumped. The concept is mostly based on public perception. What drugs does the general consensus view as addictive, life threatening, and dangerous? These drugs are viewed as more toxic and you should avoid them like the plague, even if you are using soft drugs. The terms could also be in reference to how a drug is administered. For instance, a drug may be injected or snorted.

Understandably so, the terms are rarely regarded by the scientific community. However, the government of the Netherlands has a distinction listed on their website. The Opium Act was constructed to set rules for drugs, including sales. For instance, the sale of soft drugs is permitted in coffee shops in the Netherlands. The drugs listed as soft drugs include cannabis products, sleeping pills, and sedatives. Although sales of these drugs is still illegal, coffee shops will not be prosecuted and the general public is allowed to have small quantities. This is to help limit criminal activity surrounding drugs. The hard drugs are listed as heroin, cocaine, and ecstasy.

All drugs are potentially life threatening and life altering, regardless of their titles or perceived level of danger. Labeling drugs as soft or hard gives the misconstrued idea that some drugs are safer than others. Effects and symptoms will range from drug to drug and person to person. Your reaction to a particular drug will not be the same as another person’s, as different factors play a role in how you will react.

What are Gateway Drugs?

What are some flaws in the theory? The gateway drug theory can be compared to a domino effect. However, it is dangerous to think that some drugs are less addictive or more safe than others. Marijuana, alcohol, and nicotine can still prove to cause dangerous adverse effects, including death. Most of the studies done have been on animals. The effects on behavior are therefore hard to judge.

Is there any part of the theory that may be valid? There is sufficient evidence and studies have shown that using any drug can lead to the abuse of other drugs later on. This would mean that essentially any substance could be considered a gateway drug. Other factors for the correlations present in the gateway drug theory could be due to genetics, underlying health conditions, environment, and medications. All of which could heighten someone’s risk for developing a substance use disorder.

Drug classifications are used as a way to put drugs into categories. Drugs that are classified, are done so by chemical similarities. This proves to be useful because drugs that are chemically similar can sometimes pose common risks and effects. Drugs can also be classified by how they affect an individual. This is inherently more useful than classifying drugs as soft or hard.

Drugs Based on Chemical Composition

Alcohol is one of the most commonly abused substances. Alcohol directly impacts both the body and mind, causing loss of judgement and perception impairment. It is considered a depressant. In the alcohol category is beer, wine, and liquor. Opioids can also be called opiates and are a derivative of the drug opium or designed to copy its feelings. In the opioid category is heroin, fentanyl, and oxycodone. Benzodiazepines are also known as benzos. Benzos are normally prescribed to help treat a variety of different sleep disorders and psychiatric conditions. These drugs are commonly abused. In the benzo category is valium, xanax, and ativan. Cannabinoids are drugs that are similar to THC. These include marijuana and hashish.

Drugs Based on Effect

When to Seek Help For Drug Abuse

Drug abuse is not something that should be taken lightly, regardless of classification. Classification of drugs is most helpful when it gears away from referencing some drugs as less dangerous as others. All drugs are dangerous and all drug use can prove to be life threatening. If you or someone you know is experiencing drug abuse, the time to get help is now. Seek treatment if you or someone you know is abusing drugs.

Arizona Addiction Recovery Center is home to professionals that recognize the individual and their unique needs. You will find understanding, compassion, and support as soon as you walk through the doors. Recovery is always an option. Call today to talk with a professional about how you can change your life for the better.