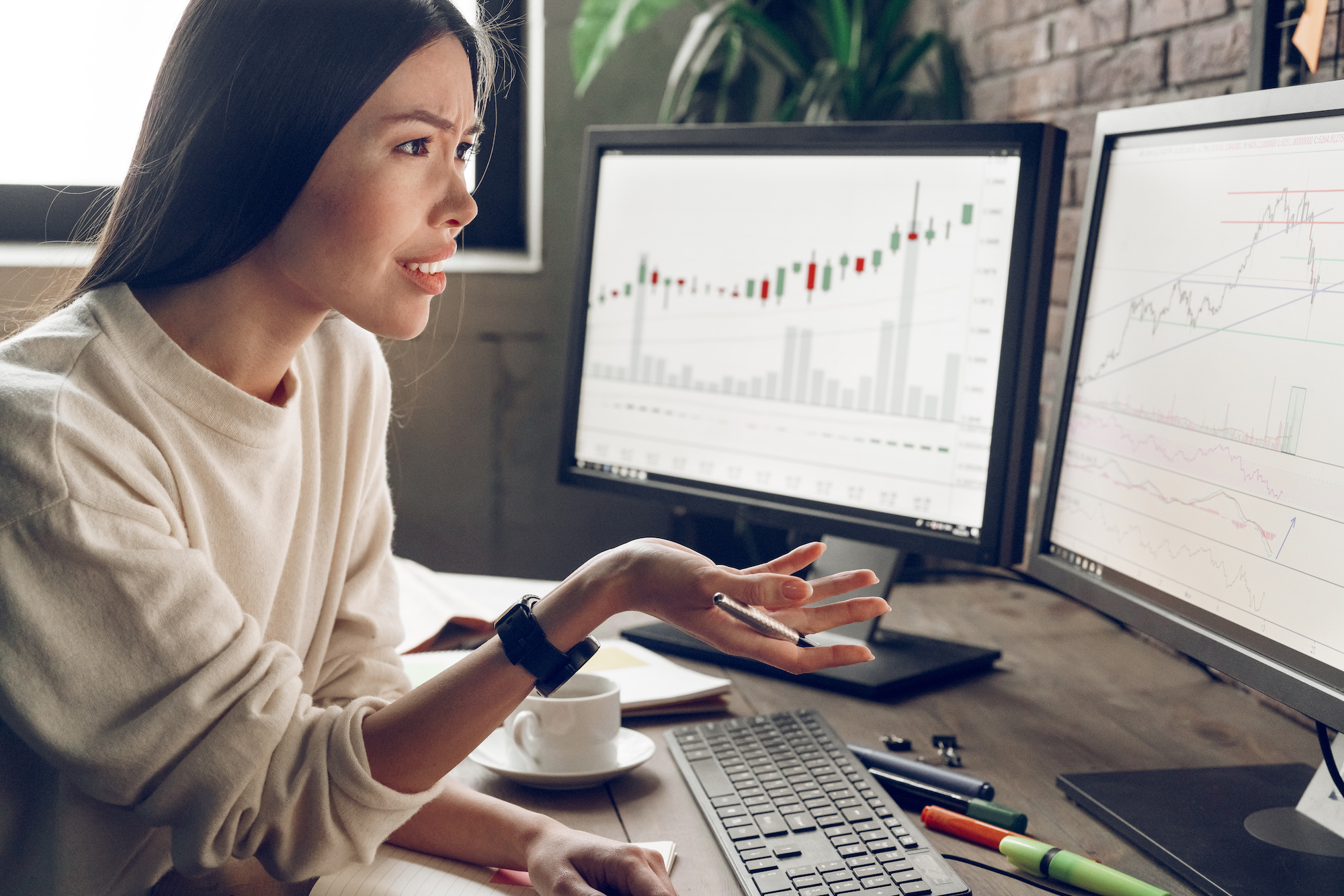 The country officially entered an economic recession earlier this year. Although it’s easy to blame the pandemic for it, this couldn’t be further from the truth. Throughout 2019, several news sources published reports confirming the fact that the U.S. economy is going to take a major hit. This was way before the possibility of a worldwide pandemic was even hinted at.

And if we’ve learned anything from the existing literature on addiction and substance use associated with economic downturns, it’s that this economic recession will replicate the nature of all the previous ones.

As the world economy struggles to find its balance, below are a few drug addiction trends that we’ve observed during economic recessions throughout history.

The National Institute on Drug Abuse has put out the numbers that dominated 2019 and the figures are alarming. About 52.1% of high school seniors used alcohol in the past year.

Here, we’re talking about individuals below 18 years of age as the NIDA categorizes high school seniors between ages 16 to 18.

Teenagers and the drug industry

We know how economic downturns affect adults. But the effects of recessions on teenagers were only studied recently during the Great Recession of 2008.

Although it’s easy to say that teenagers aren’t affected by recessions because they don’t add as much to the economy as their adult counterparts do, the truth is that the economic shifts do affect them.

Teenagers who are part of a poor-performing economy are said to have fallen prey to alcohol, marijuana, and other harder drugs during the recession. Furthermore, teenagers also increased their cigarette use when the economy was weaker in European countries.

Another study revealed that men belonging to ages 16 to 24 turned to tobacco to deal with the stress caused by the economic recession in Spain.

Additionally, weaker economies also contributed to the youth selling drugs on the streets. Due to the rise in the demand for salesforce in the drug industry, teenagers find it easier to get a job as drug pedlars than as office workers.

Since unemployment was one of the major negative impacts of every economic downturn, 1 in 6 unemployed workers was addicted to alcohol or drugs during the 2008 recession.

What about the current economic recession?

The brief issued by the AMA confirms that “more than 40 states have reported increases in opioid-related mortality as well as ongoing concerns for those with a mental illness or substance use disorder.”

Although the brief was issued in October, many counties began reporting a rise in their region’s cases of overdoses from March 2020. About 61.84% of counties submitted their reports, which also suggested a 17.59% increase in the overdoses from the previous week.

The reports were received right after the government began encouraging social distancing behavior and implementing the lockdown.

Has the pandemic fueled overdose cases?

Government helplines all over the world have received numerous reports of substance overdose. Even though opioids continued to take the limelight, alcohol addiction cases remain at the forefront of every economic crisis ever.

Since March 2020, ODMAP has been constantly analyzing the possible implications of the pandemic on the overdose epidemic. The data has made it possible to analyze the gradual growth of drug addiction usage trends during the current economic recession.

In the past year, overdosing has killed about 72,000 people in America, including teenagers, adolescents, and young adults. The number has increased by 5%, making the drug crisis in America even more severe.

Given the historical data and existing literature, the reasons for drug use throughout the current recession can be categorized into three groups; emotional factors, psychological factors, and economic factors.

Personal losses are the most common reason for drug addiction and substance abuse during economic recessions. Loss of assets, savings, security, and even a loved one can force individuals to use alcohol, marijuana, cigarettes, cocaine, etc.

The COVID-19 pandemic compelled people to lock themselves inside their homes for months, possibly without jobs or enough funds. This caused many people to report mental health disorders. Self-medicating depression, anxiety as well as PTSD using alcohol and marijuana may have led people to addictions.

Countless people have lost their jobs due to the current economic recession. Since there’s strong evidence supporting the fact that the risk of drug addiction is higher among unemployed individuals, being out of work has caused many to engage in addictive behaviors.

Finally, all the major economic recessions in the world, which have been reviewed, have pointed at men belonging to all racial groups experiencing a higher risk of developing a drug addiction. For this reason, more men die of a drug overdose and alcohol poisoning than women do.