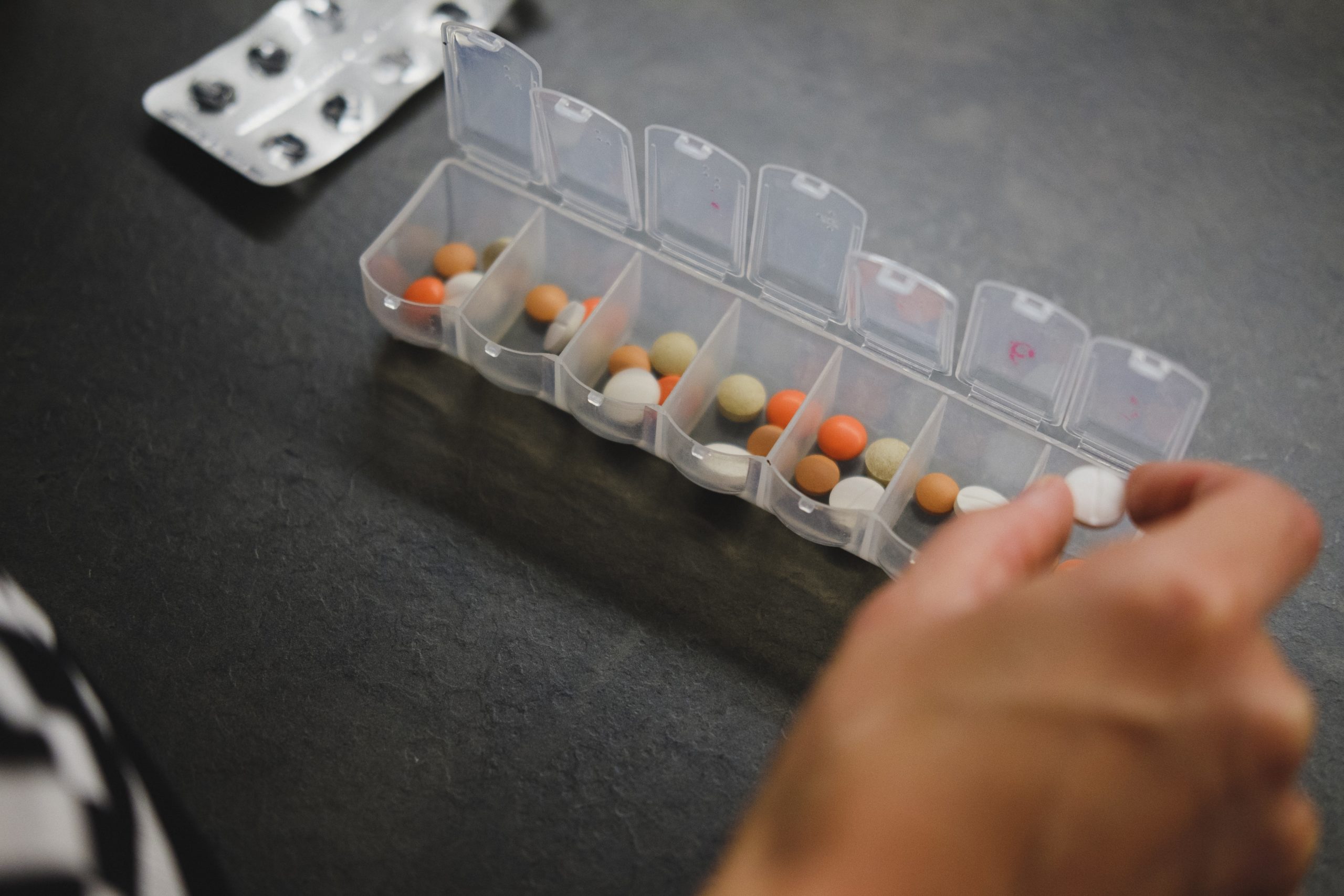 Prescription drug abuse is when someone takes medication for another reason outside of its original intent. According to experts, more than 18 million Americans, or 6% of the US population, with ages ranging from 12 years old and older have used prescribed drugs for non-medical reasons in the last year alone.

Like any illicit drug, prescription drugs can alter the way your brain works if abused. Prescription drugs are given as medications but if taken at large doses over time, they can eventually affect in some huge ways.

According to the National Institute on Drug Abuse, there are three classes of prescription drugs that are often abused by people. They are as follows:

One of the most commonly prescribed drugs that are abused is opioids. Doctors have been prescribing opioid painkillers since the 90s and drugs like codeine, morphine, hydrocodone, and oxycodone are among the many drugs given to patients with severe or chronic pain. These painkillers are proven to be helpful if taken according to the prescribed dosage and directions. However, it is possible for someone to become addicted in a short span of time even under a doctor’s close monitoring. If these are taken for a long time, drug abuse, addiction, and dependence can eventually develop. Opioids can create a mild sense of euphoria which can be addictive and is one of the main reasons why these kinds of prescription drugs are being abused.

Opioid overdoses are fairly common and can be life-threatening. Mixing this drug with alcohol, benzodiazepines, or barbiturates puts you at high risk of having breathing problems or even death. Opioid addicts usually snort or inject the drug for faster effects.

CNS or Central Nervous System depressants are often used to treat sleep disorders or anxiety. These are usually prescribed for those who have trouble sleeping and affects the gamma-aminobutyric acid or GABA in your brain. These drugs lower the brain’s activity, which in return makes you calm or drowsy. One of the most common CNS depressants prescribed by physicians is barbiturates.

CNS depressants are helpful in keeping your calm and sleepy after a few days or weeks, but if taken regularly over time, larger doses are needed to get the same effects. If there is a sudden decrease in regular usage, it can lead a person to experience side-effects such as seizures and other life-threatening problems. One of the main causes of overdosing on CNS depressants involves mixing it with alcohol. When this drug is mixed with alcohol, it can result in slowed breathing, slowed heartbeat, and eventually death.

Stimulants are drugs prescribed to “jump-start” the body as they normally help a person increase their alertness, attention, and levels of energy. These drugs raise blood sugar, blood pressure, and heart rates and help in narrowing your blood vessels and opening your airways. Doctors usually give these to patients who are suffering from asthma and obesity. Great examples of stimulants are ProCentra, Adderall, Ritalin, and many others. They are usually given to treat ADHD, depression, narcolepsy, and ADD. Stimulants, when abused, are taken in larger doses than the ones prescribed, which can be dangerous. Over time, abuse of stimulants may cause irregular heart rates.

Depending on the prescribed medication abused, signs and symptoms may vary. Here’s what you need to know:

Prescription drug abuse is rampant all over the country and has been taking a toll on many people. Here are five facts that help you understand the full weight of this epidemic:

Abuse starts at a young age

Each year, millions of teenagers admit to abusing or having tried prescription drugs. An estimated 6 million teens ages 12 to 17 years old has taken a prescribed painkiller or stimulants at least once in their life. Reports also indicate that about 1 in 5 teenagers will admit to using prescription drugs before they turn 14.

Vicodin and OxyContin are among the most abused prescribed drugs. According to reports, access to getting these drugs through prescription is relatively easy, which is why the abuse of these drugs is still on the r

Both sexes have different reasons for abusing prescribed drugs

Adults seek out prescription medications for different reasons. For adult men, they generally abuse prescription drugs for recreational purposes. Women, on the other hand, use these prescriptions for weight loss and for staying alert, leading to serious addiction.

It has been reported that 2 out of 3 college students are addicted to prescription drugs during the course of their college years. One of them will eventually abuse prescribed meds at some point during the duration of their stay in college.

The use and abuse of prescribed medications are becoming increasingly more alarming every day. More and more people are falling into this horrible habit and something needs to be done. If you or someone you know is abusing these drugs, make sure to seek medical treatment immediately. It is not too late to say no to drugs.