Substance Abuse Among The LGBT Community 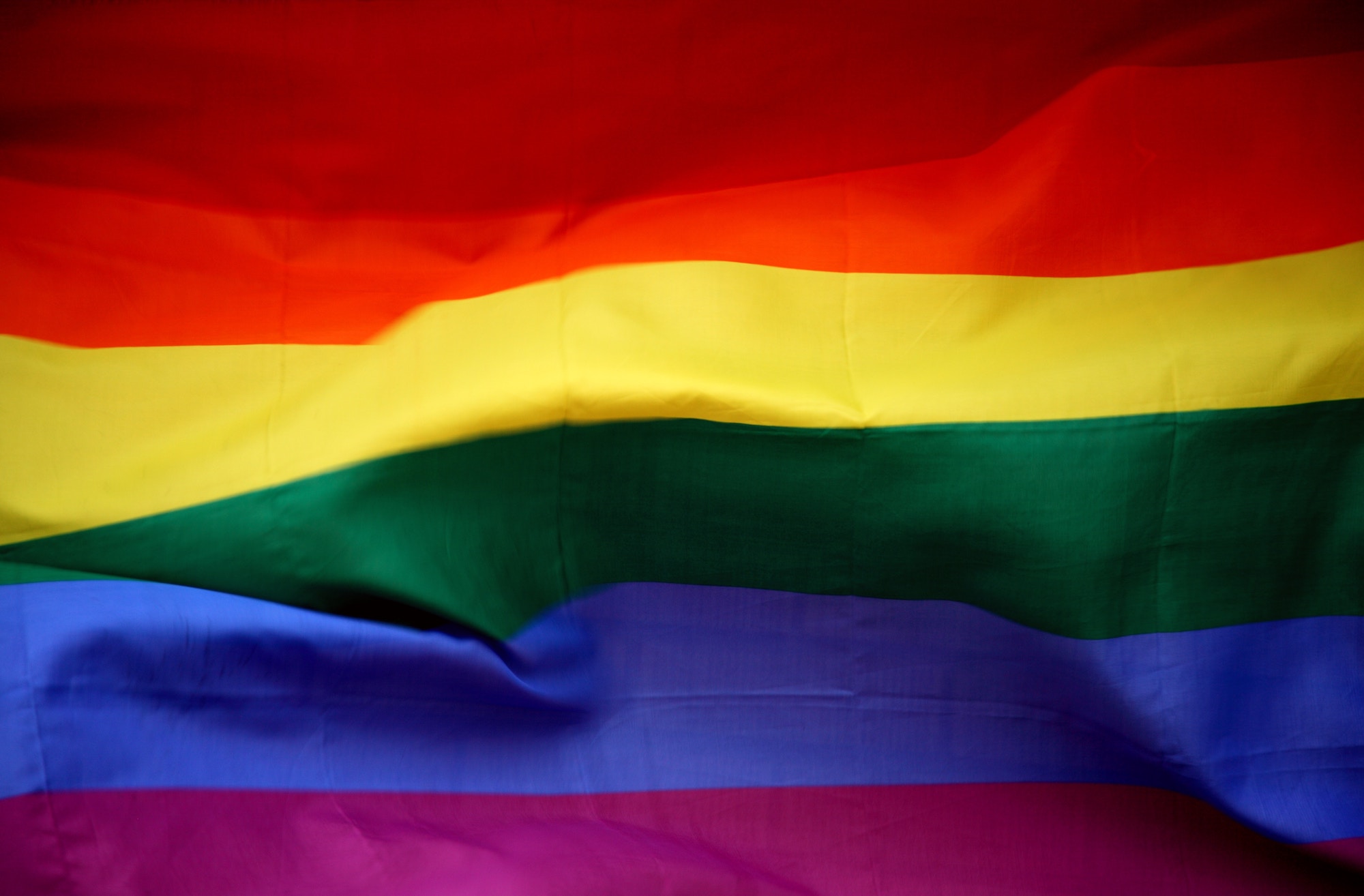 It is fantastic to see that our country, and other countries around the world, have made steps towards the acceptance of people in the LGBT community. This is a relatively new movement of acceptance, even though people in the LGBT community have been fighting for acceptance and equal rights throughout many decades. Up until June 26, 2015, gay marriage was outlawed. There are still steps that need to be taken in order to achieve full equality and acceptance for people in this community. Unfortunately, there are still people and laws out there that want to keep these individuals from being who they want to be, loving who they want to love. Because there are still places out there that try to strip these communities of their rights and their freedoms, some feel as though they need to hide who they truly are. When a person has to hide who they are in fear of judgment/hate, they could end up developing some seriously dangerous coping mechanisms. One of the most prominent for these individuals is substance abuse.

Social Stigma and the LGBT Community

As we mentioned previously, even though there are movements towards love and acceptance of people in this community, there is still a massive social stigma against them. There is still discrimination and other challenges these people face daily. Though people in the LGBT community may feel accepted in booming metropolises like New York or Los Angeles, more rural states are where individuals in this community may face backlash for their sexual orientation. There is still a sense of fear that LGBT individuals face today. Because of this, they are more likely to develop behavioral health issues, like substance abuse.

It’s no secret that the LGBT community is not a universally accepted movement. There are still people out there who push back against their efforts for acceptance, thus creating a massive social stigma and judgment. Only until recently did federally funded surveys start to ask about sexual orientation, and what they found in relation to LGBT substance abuse was shocking.

Studies have shown that people who associate themselves with the LGBT community have much higher rates of substance abuse, most likely due to the public backlash and hatred they receive.

The studies find that people in the LGBT community are twice as likely to have used an illicit substance when compared to people who are heterosexual. Nearly ⅓ of those who identify as LGBT have abused marijuana and nearly 10% of them have misused prescription painkillers. Comparatively, about 12.9% of heterosexual individuals have misused marijuana and 4.5% have misused prescription painkillers. Another alarming statistic comes from a study done in 2013 that shows us that LGBT individuals are much more likely to binge drink or develop an addiction to alcohol than those who are heterosexual. LGBT teenagers or adolescents are also 90% more likely to develop an addiction or misuse substances than heterosexual teens and adolescents. The difference in statistics is outstanding. But why do they abuse these substances? Let’s take a look at some of the most prominent reasons as to why these individuals wind up developing such unhealthy habits.

Why Do They Abuse Substances?