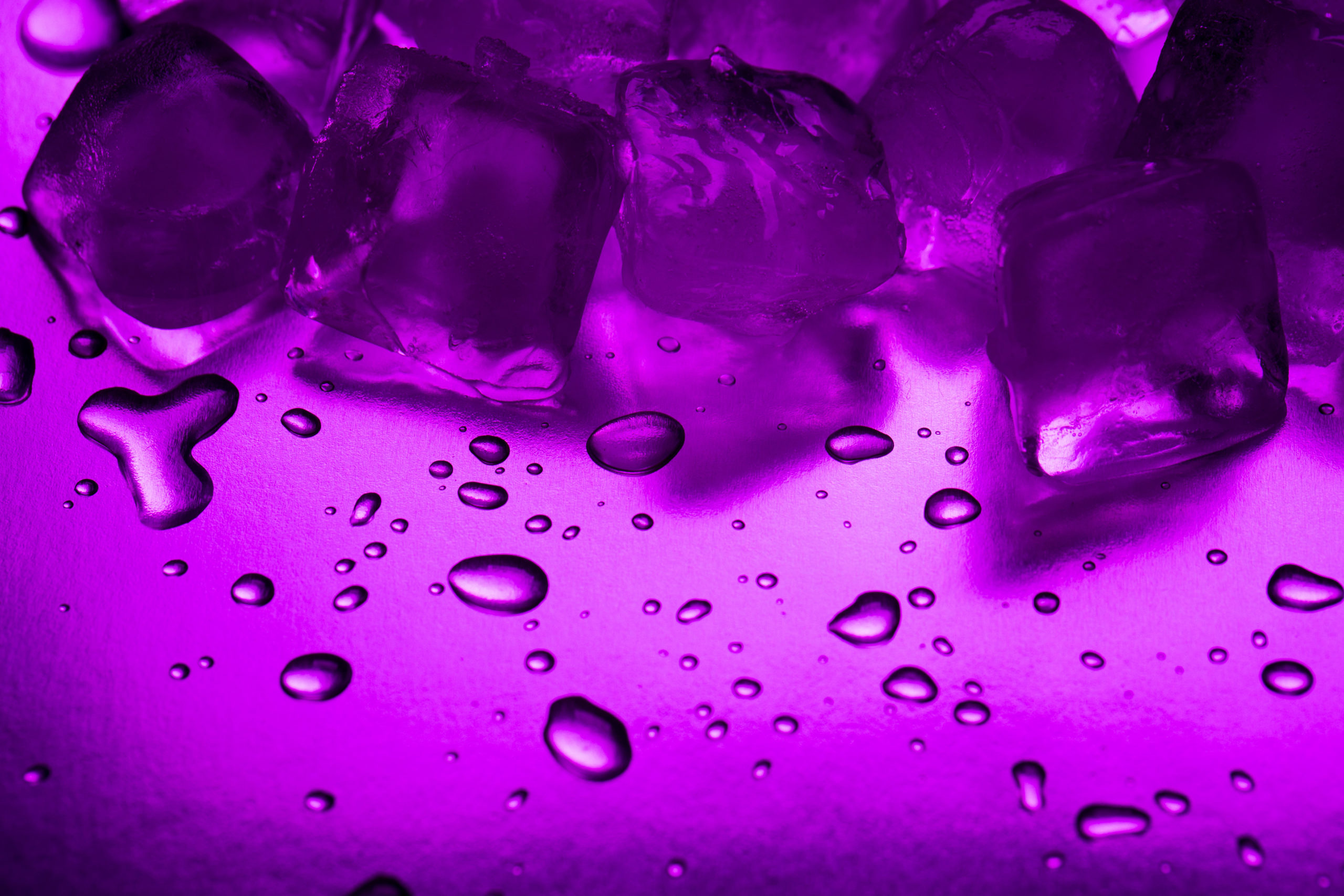 Drug addicts are known for mixing different kinds of substances in order to achieve a new kind of high. One of these known mixed drug concoctions is commonly known as Lean. What is lean and how dangerous is it? If you are looking for answers, then this article is the one you need.

Lean is known by many street names, such as dirty sprite, purple drank, sizzurp, and lean drink. It is a liquid substance made of prescription-strength cough medicine, soft drinks, and hard, fruit-flavored candy. Its popularity began in the 1990s but it only gained its popularity in the music scene when musicians like Justin Bieber, rapper Lil Wayne, and hip hop groups like Three 6 Mafia began using and singing about it. It was only in 2014 when Purple Drank made its way into the hip hop scene in Texas.

The harmful ingredient in this mixed medication is prescribed cough syrup which contains codeine and promethazine. Codeine is an opioid drug that is present in cough syrup and works as a suppressant, while promethazine is an antihistamine that causes sedation. If these are combined together, it could most likely lead to impaired motor functions. Codeine, if consumed in large doses can result in extremely harmful side effects. Individuals who take codeine may lose track of the amount they have consumed because lean is a liquid drink. Since lean is made with cough syrup, soda and candy, users will think that this is just some harmless concoction and therefore will consume more.

It is difficult to track the misuse of lean as the primary ingredients can only be attained through prescription. Because of this, the trend of using lean is more complicated. According to research, this is often used by celebrities and even professional athletes but it has been a common topic among tweens and teenagers these days who are now looking up how to create to concoction thinking that it is a cool drink and safe to use.

How Does Lean Work?

Lean looks like an attractive purple drink, but when it is consumed, individuals may experience euphoria and dissociation from their bodies. This effect is often called the “swooning euphoria” which is mainly caused by the substance promethazine. This drug acts as a sedative while codeine creates that feeling or sense of euphoria. When lean is consumed, the effects can last up to 6 hours which also makes them popular among people who want the experience of being high.

This purple drink is called Lean because the person may experience similar effects of being drunk. So people literally lean on to something to support themselves once these effects take place.

There is no actual ratio as to how users mix this drink, which is why there is always a risk of overdosing from this mixture. Promethazine is an antihistamine, sedative, and antiemetic that when used alone is not really as dangerous especially if it is prescribed by a physician. However, if it is mixed with drugs like codeine, then you have one powerful and dangerous drink. When this is taken in large doses, promethazine usually results to:

Another active ingredient in lean is codeine. This is a drug that turns into morphine when metabolized by the body. It also acts as a suppressant in prescribed cough syrups. When morphine and opioids are taken, it usually results in euphoric feelings or feelings of elation and analgesia. Among the dangerous side effects of codeine are the following:

Both codeine and promethazine are present in Lean. Purple drank is mainly composed of multiple depressants which can synergize and cause the following side effects:

If the user has taken other central nervous depressants like barbiturates, tricyclic antidepressants, or narcotics, the results are usually fatal. Since there is no pointing as to how much purple drank does it takes to kill a person, it is advised by experts to not take any amount of this dangerous mixture.

If you suspect someone has overdosed on purple drank, it is crucial to call emergency services right away. Among the signs and symptoms you should watch out for are the following:

Can It Be Addictive?

Codeine alone is a habit-forming opioid painkiller. This means that the more you take of it, the more prone you are to developing dependence and addiction. It is also very possible to build tolerance which can put you at risk for coma and fatal overdose. Developing an addiction is possible but it will not happen overnight. Factors like your environment, genes, underlying mental health, and frequency of use all play a role in the development of lean addiction.

The active ingredients in Lean can remain in your body for a certain period of time. The dosage, regular intake of this mixture, age, weight, metabolism, hydration, and activity levels can highly influence the effects of purple drank in your body. However, there is no exact timeline for this drink, and experts estimated the detection of this drug in your system according to the presence of codeine.

It can stay in your urine for 2-3 days, 24 hours in the blood, and 1 to 4 days in your saliva. If you have been taking lean for a long time, it could last up to 2-3 months in your hair follicles but it will not register within 2 to 3 weeks after using. That is why it is hard to determine the exact duration of this drug in your system if it were to be checked via drug test.

Tolerance from lean is very much possible and when the person decides to stop using, he or she will also experience withdrawal symptoms. Among these symptoms include the following:

All of these can be very uncomfortable but it can be treated if the person seeks help right away. Complications may pose a potential danger; vomiting and diarrhea, for example, can cause electrolyte imbalances in the body. Overdosing from purple drank is possible too however, your body might not have the same tolerance to it once you have decided to stop using.

If you or someone you know has formed an addiction to lean, seek help, and consult with professional health care workers, mental health, or your primary care physician who can help refer you to a specialist. Struggling with drug addiction can be treated, depending on your needs however, you may undergo long-term addiction treatment to help you overcome these addictions.

Is purple drank dangerous? Yes, this is because it contains two of the most powerful drugs mixed in one liquid. There is no actual ratio used in mixing this drink either so you cannot predict the severity of the problem once the person is addicted. Seeking help is nothing to be ashamed of, in fact, it is one of the bravest decisions you can do. If you don’t want to end up in a coma or sudden death then avoid taking in this drug and get the help you need as soon as possible. Choosing life is always better than wasting it away, good luck!