Diseases That Addiction Can Cause 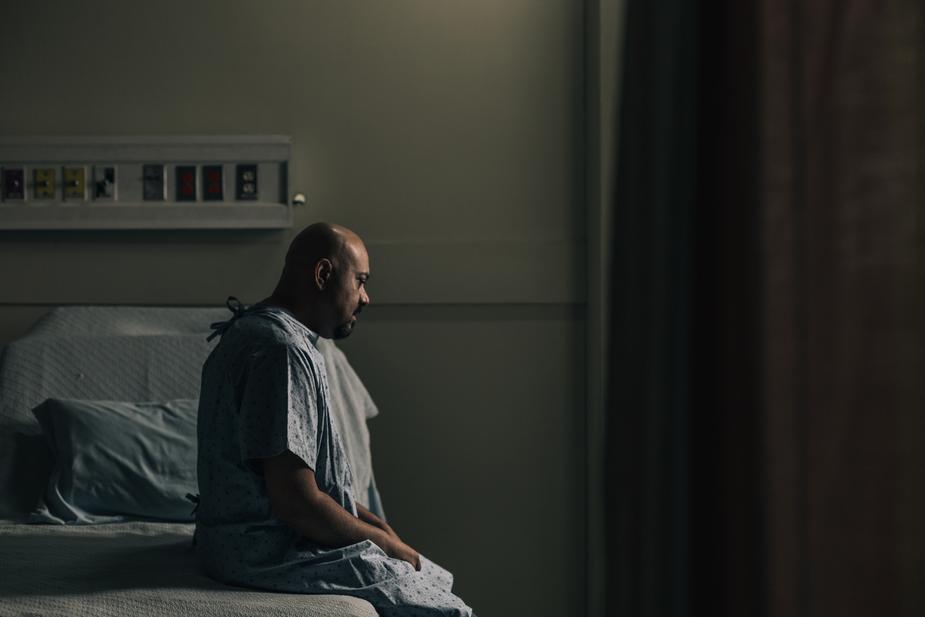 Addiction and substance abuse is a worldwide problem, especially in the United States. The Center for Disease Control and Prevention has reported in 2014 that over 10% of people ages 12 and older have or were actively using illegal substances as well as alcohol. So it is not surprising to see a lot of people still struggle with substance abuse in this country. Chronic use of these substances and alcohol has dire consequences and can result in a number of diseases.

If you are struggling with addiction, you must turn your life around now. The use of these dangerous substances can impact your health in a major way. In this article, we will talk about the most common diseases that addiction can cause. Here’s what you need to know:

The majority of the waste product elimination happens in our kidneys. Your kidneys act as the filter for toxic chemicals/waste that we encounter every day. The kidney’s major function is to filter blood as it is pumped throughout the body and urine is the end product of it. Urine is primarily waste products, excess fluid, and other toxins. Once they are formed in the kidneys, they are then transferred to the bladder where they are stored and excreted. Both the kidneys and bladder work to eliminate the electrolytes in your blood and prevent the fluid buildup in your system. When you take drugs, it also goes through the same process. Drug abuse impacts the function of kidneys and once you develop tolerance to alcohol and drugs, it could result in renal failure.

Drugs and alcohol contribute to the many different changes in brain chemistry. This could result in mood swings and irritability in many users. Hallucinations, as well as delusions, can also be a result of these changes. This is because substances like opioids, marijuana, alcohol, and other sedative-hypnotics all affect the central nervous system. They are depressants that contribute to reducing the chemical transfer in the brain as well as neurons firing. When this happens, the person feels relaxed and at ease. Drugs like methamphetamine, ecstasy, cocaine, and other illicit drugs, on the other hand, increase the neurons that are firing in the brain. As a result, you feel more emotional highs and increased physical energy that when these drugs leave the body, your brain can no longer restore the balance of its chemicals. So neurotransmitters like dopamine, serotonin, and norepinephrine do not function like they used to. Because of this, users like you will depend on drugs and alcohol not knowing that the brain’s capacity, size, and function are greatly affected. Once this happens, emotional, mental, and physical problems will occur.

Infections and damages to the immune system

Many drug users are at risk for infections like Hepatitis B, C, and HIV. Why? This is because the drugs injected intravenously or the sharing of used needles to inject drugs can have a great effect on a person’s overall well-being. Sharing needles is extremely dangerous because a person’s blood can carry diseases like the ones mentioned above. Not only are you at risk for these illnesses, but you are also prone to upper respiratory infections as a result of smoking, inhaling, and snorting drugs. You can also be a good candidate for contracting sexually transmitted infections while drugs like cocaine can reduce the production of white blood cells (helps in fighting infection in the body) thus reduces your chance of fighting off infections in general.

The most common form of drug intake is through smoking. Drugs can damage the alveoli in your lungs which could result in upper respiratory infections. Not only that but you can also be at risk for lung cancer and other problems in the lungs. Drugs like opioids, which are known depressants, can also make your breathing shallow and irregular. Once a person overdoses from opioids, hypoxia can also lead to an untimely death. However, if you don’t overdose from opioids, prolonged drug use can lead to starvation of oxygen in the body. Once this happens and oxygen is not properly distributed in the body, damage to major organs can occur.

The heart is also one of the major organs that takes a lot of damage from drug and alcohol abuse. Drugs that are stimulants can increase the heart rates while depressants slow it down. When there is consistently high and low blood pressures, the circulatory system can be damaged. This will then lead to an increased risk of forming blood clots and irregular heartbeats. Heart attacks and other respiratory diseases are imminent  as drugs like cocaine or meth can increase the body’s stress response, therefore slowly killing the user over time.

Ingested substances like LSD, opioids, benzodiazepines, and alcohol can cause harmful side effects to the digestive system. Benzodiazepines and opioids can lead to stomach irritation, indigestion, vomiting, and chronic constipation. Acid reflux can also be an end result of these drugs which can cause damage to the esophagus. Eating food can also be painful once ulcerations occur in the stomach lining and intestines. Because you will be constantly vomiting, drug users can also suffer malnutrition.

Your liver is one of the major organs that help in removing toxins in your body. It is also responsible for metabolizing the nutrients you take so the body can make use of them. However, when you are addicted to drugs and alcohol, the number of toxins passing through the liver cannot be easily dealt with. As a result, the liver cannot metabolize or process them properly. When this happens, the tissues in the liver begin to break down which could result in hepatitis or liver cirrhosis.

Taking drugs and alcohol can only lead to addiction. With addiction comes health concerns. We hope this article helped shed some light on the harmful nature of addiction. Short and long-term substance abuse has a wide range of diseases that they can cause, but recovery from addiction is possible. With the right education, resources, and treatment, anything is possible. Treat your body right and live a long life, live sober!